Good copywriting isn’t just about stringing nice sentences together. It also has to be bang on-brief and on-brand. That’s what we do. You get cleverly crafted writing, backed up with excellent thinking so your audience will read, believe and, ultimately, buy.

See our workGet our rate card

The way we work makes your job easier

Experience, capacity, quality – and projects that stay on time and under budget.

What do you need?

From ye olde print days to the age of algorithms

It was the GFC and the world had gone bananas

Obviously, it was the perfect time to start a copywriting agency with nothing but a laptop, a weird name and a really nice haircut.

Fresh from an impressive run with agencies Saatchi & Saatchi and JWT, our creative director Helen Steemson opened Words for Breakfast with two writers. Both still work with us.

Then, in 2015, something major happened: Ro Allsopp. With her experience in digital marketing and a knack for managing the unmanageable (read: Helen), Ro helped establish us as one of New Zealand’s largest copywriting agencies.

We evolved with the digital revolution

Back in the day, we wrote a lot of brochures. Ones people would actually print. On paper. Then social media took off, Google got smarter and everything went digital. Our work did too. We needed to know about keywords, algorithms, user journeys, UX best practice and H1 tags. We’ve planned email nurture sequences, been trapped for long periods by Twitter, penned copy for new apps and written many, many blogs.

Some things don’t change — how to talk to people

Point us at your audience. We’ll take it from there.

Brief us on something

Meet the team behind the words 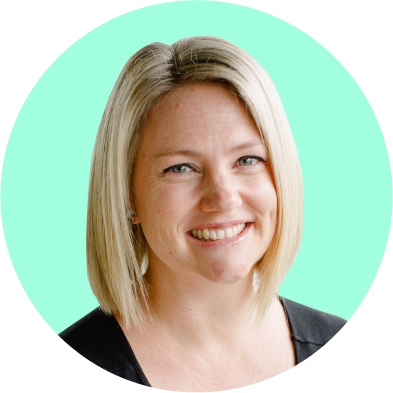 Rowena keeps things on track at Words for Breakfast. She’s the one chasing up wayward copywriters, communicating with clients, making sure projects run without a hitch and managing our operating systems.

Her digital nous and knack for building strong client relationships come from over a decade in sales and marketing, including positions at MSN in Auckland and Yahoo in London and Sydney.

Ro spends her days thinking of ways to improve and grow the business. Her best strategy to date has been lots of client lunches and team dinners because if you aren’t having fun, what’s the point? 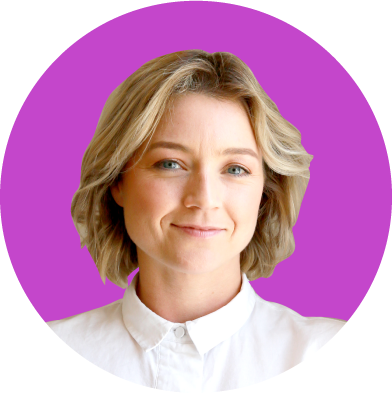 A talent for copywriting and an eye for strategy have made Helen the go-to woman for her clients. She’s equally comfortable whipping up a witty radio ad, crafting smart business copy for a website or creating a clear, effective strategy to guide a client’s messaging. 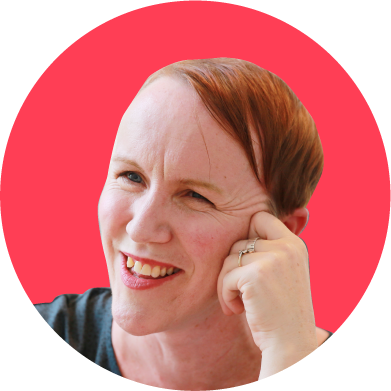 Jemima has worked as a librarian, an advertising copywriter and a primary school teacher. It is not a coincidence that all these jobs involve words.

Her degree in communications and ad agency experience mean that a love of words is backed up by experience and a knack for strategy. She can take the briefest of briefs and turn it into compelling copy – whether she’s working on pages of detailed web copy or a mildly hilarious 15-second radio script. 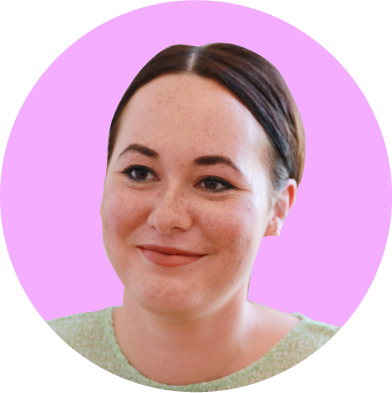 With a degree in communications and experience in various marketing roles, Jess brings deep, strategic thinking to her copy.

What started as a hobby in high school has turned into a full-time career and passion. 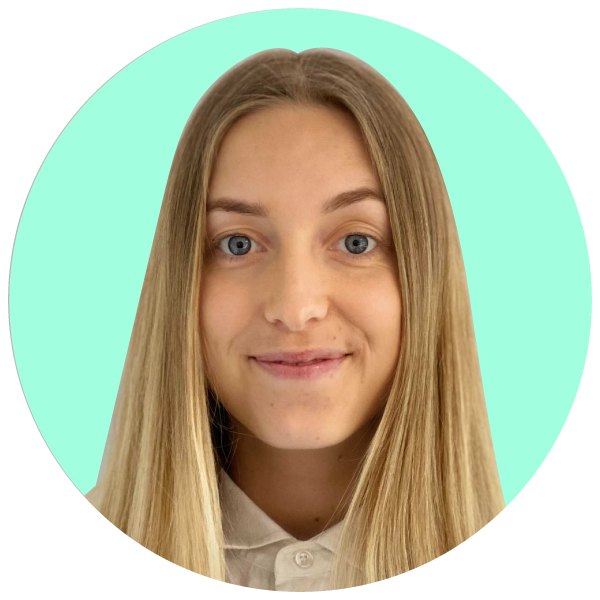 Sarah has been writing since she was tiny – starting with poems about her pets, stepping up to essays at uni and finally turning those skills into a job.

She graduated from Otago University with a Masters in Teaching and Learning, before moving to London. There, she worked for fashion, hospitality and finance brands as a freelance copywriter.

When COVID sent her back to New Zealand, she joined the WFB team where she’s honing her skills writing blogs, articles and whatever comes her way. 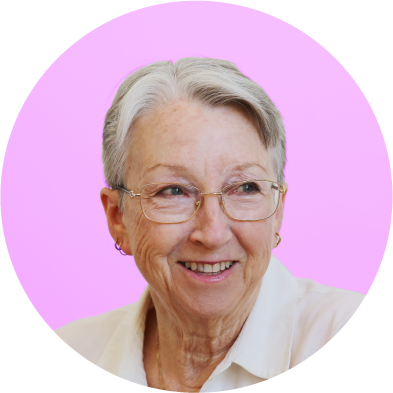 Katherine is Words for Breakfast’s oldest copywriter – in both senses of the word. She’s been writing for 40+ years and has worked with us since we started in 2008.

When Katherine reads or writes, she is gone from the neck up. 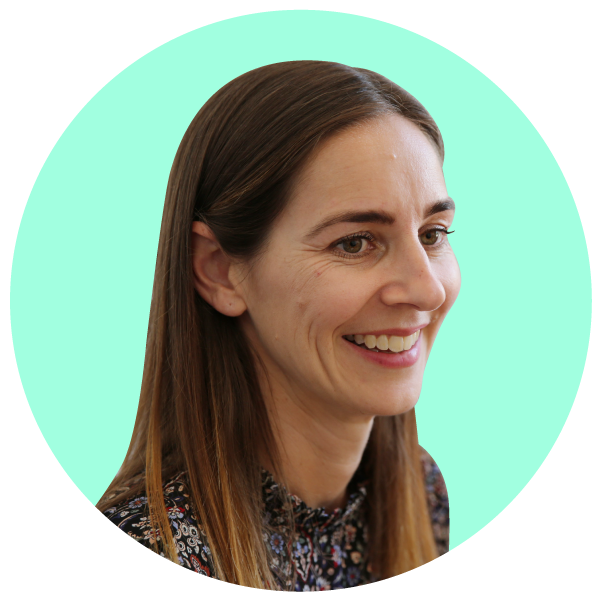 With almost a decade spent in the world of advertising sales (most recently at MediaWorks), Kelly got a feel for how to write compelling copy and slipped into the world of copywriting almost by accident.

Having spent a lot of her spare time as a child on a small yacht bobbing around the Hauraki Gulf with either a book or a pen in hand, creativity and words have always been her jam. In her spare time, Kelly is an over-enthusiastic DIY'er, pretending to be a contestant of The Block – just with two little kids in tow. 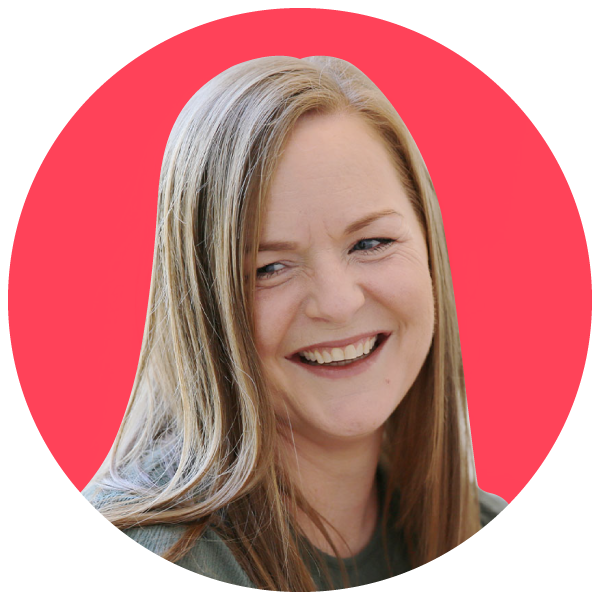 As one of six siblings, Becs can hold several conversations at once without breaking a sweat. That skill comes in handy when she’s juggling calls, emails and incoming briefs as our account manager extraordinaire.

With a previous long-term role at ASB and experience in retail management, customer service, admin, and operating systems are her forte.

Thanks to her two pre-schoolers, she has a stack of books gathering dust at home, so loves the opportunity to read good blog posts before sending them on to clients.

We look for attitude and potential, not just experience.
If you’re passionate about writing or client service, get in touch.

Send Us Your CV

Get our Rate Card

Thank you! Your submission has been received!
Oops! Something went wrong while submitting the form.

Get a Quick Quote

Thank you! Your submission has been received!
Oops! Something went wrong while submitting the form.